Mountain climbers and Paragliders from South Korea and Sikkim

An international team of mountain climbers from South Korea and one paraglider pilot from Sikkim successfully scaled and flew down using a paraglider from Mt Tinchenkhang (West Sikkim) which is at the height of 6010mts on 18th oct 2014. 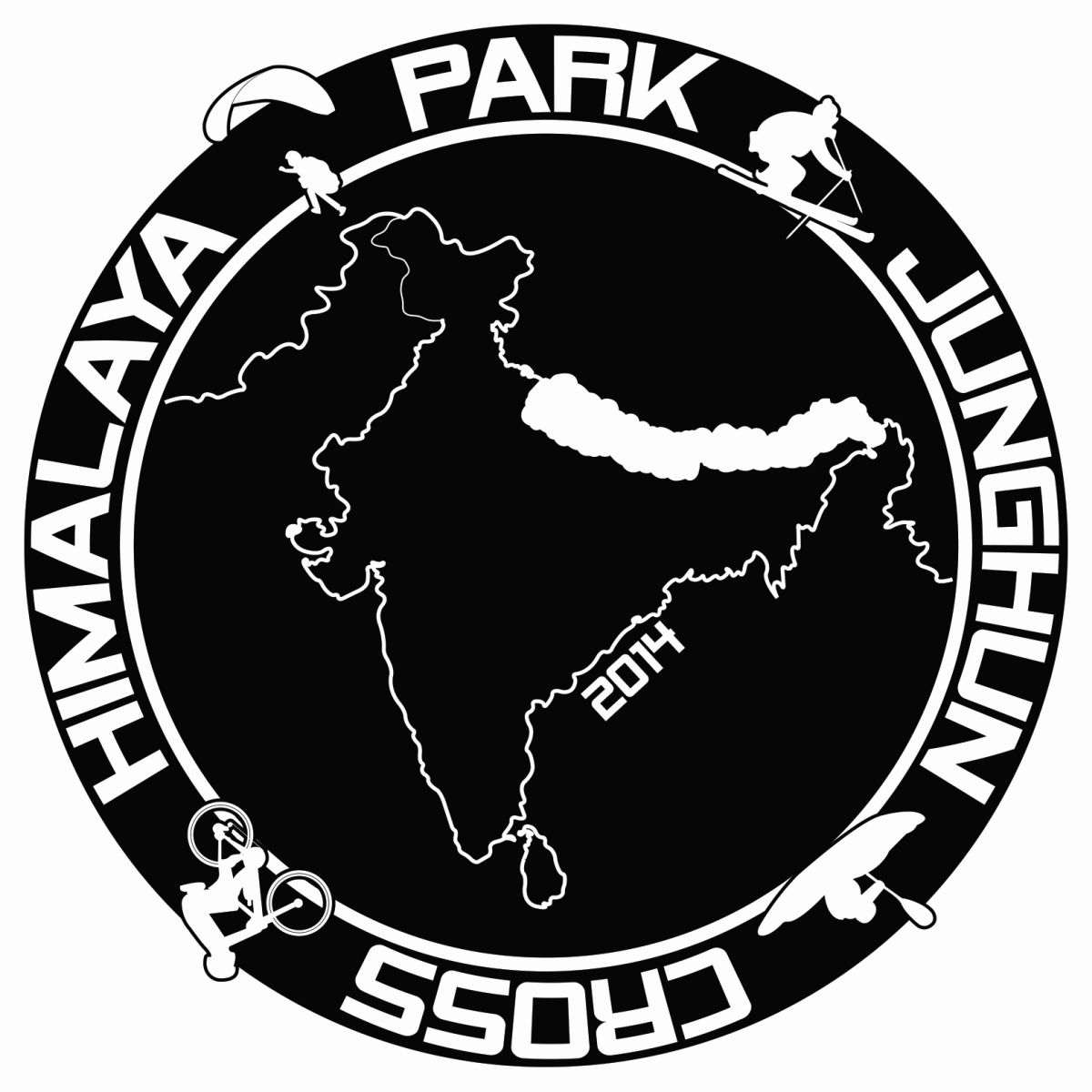 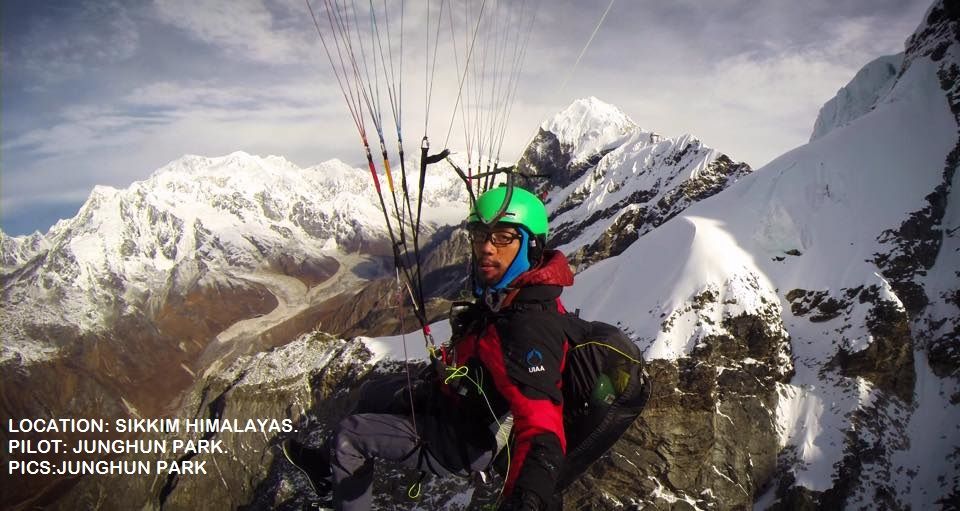 The expedition team was accompanied by two members of Seoul Broadcasting System who will be documenting the whole expedition in 6 episodes of 1 hour each.

A local pro photographer Mr Praveen Chettri was also part of the team as official photographer of the expedition.
During the Sikkim section, the team climbed and paraglide from Mt Tinchenkhang ;did paragliding in Gangtok ;mountain biked, visited dzongu village and other beautiful parts of Sikkim documenting our state natural beauty and adventure activities.

The main highlight of the expedition was the successful attempt of paragliding from Mt Tinchenkhang (6010mts) by Mr Jungun Park and Mr Raju Rai; a first in Sikkim and still not yet ascertained in India. 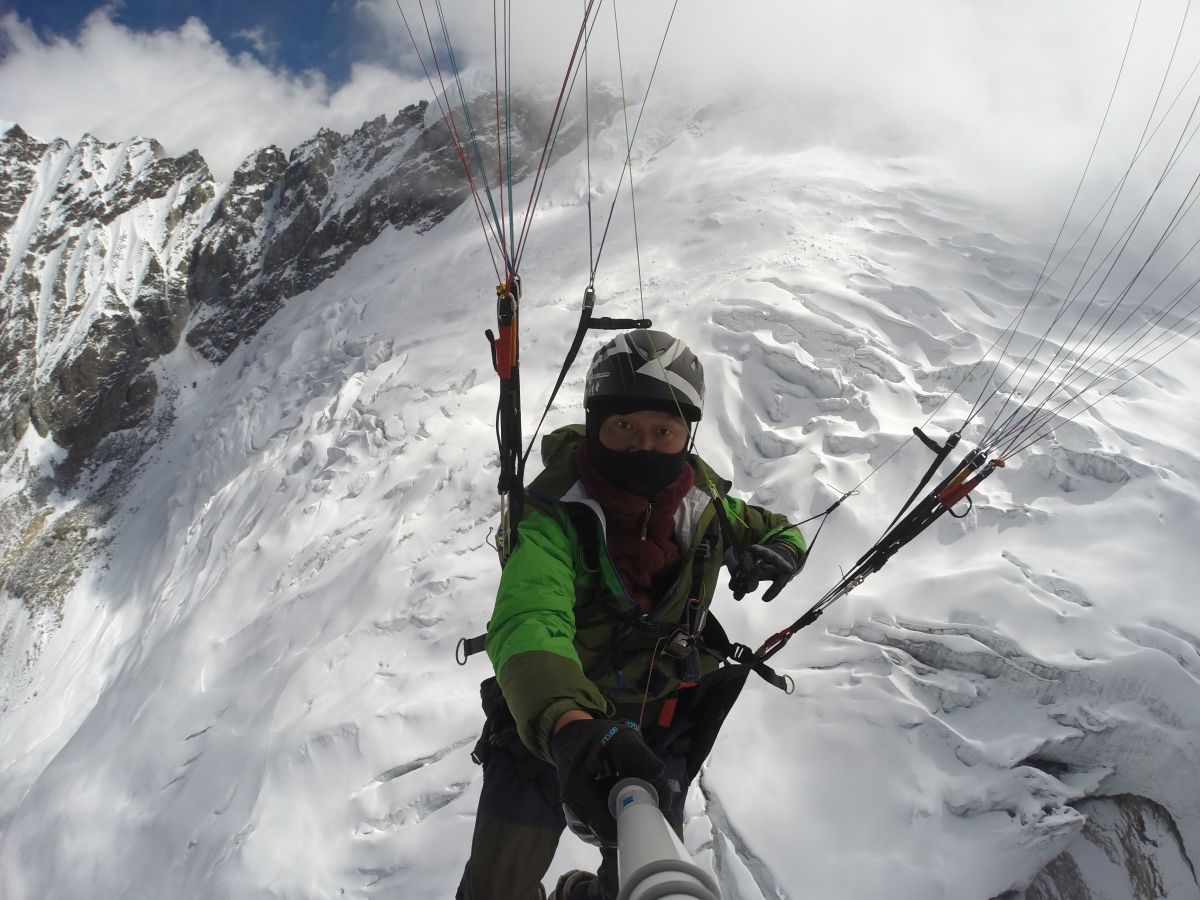 They landed at Thangsing Base camp, to much awe and admiration of the locals and tourists who were there.
At Gangtok Mr Raju Rai test flew prototype para gliders from Gin Gliders Inc(South Korea) and gave valuable inputs on the paraglider behavior. 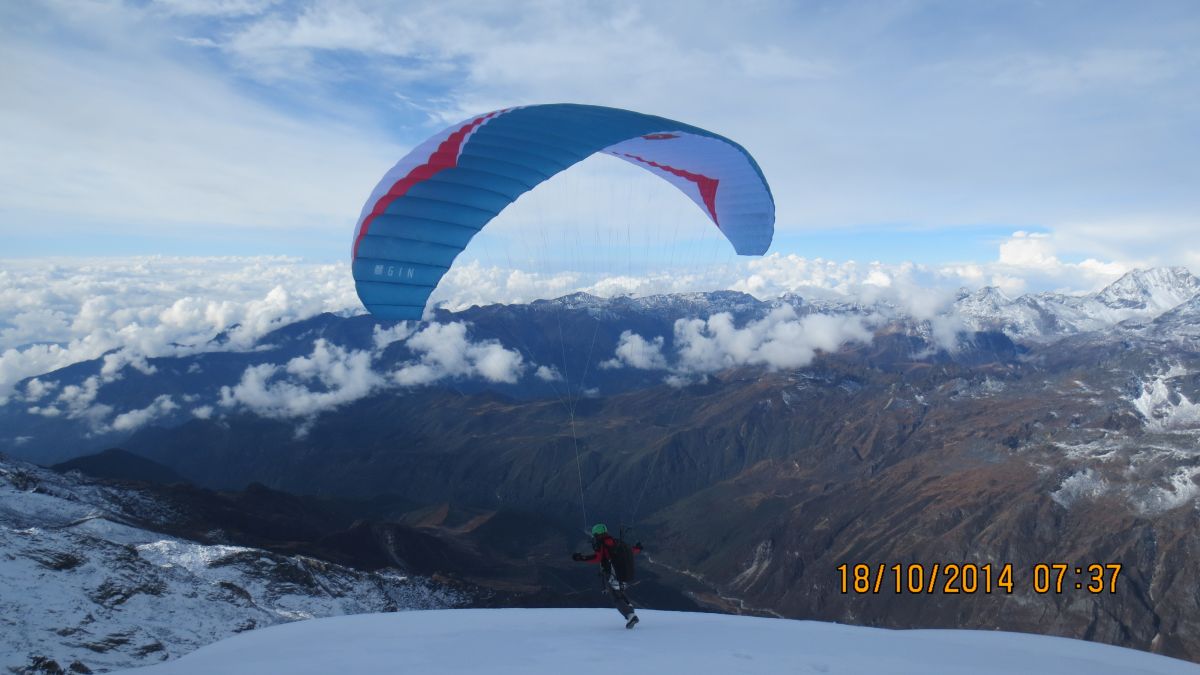 This expedition would not have been a success if Department of Tourism & Civil aviation had not fully supported them.

The whole expedition team is very thankful to the Sikkim Tourism officials for all the support they provided in terms of permits, flying permission other logistics; moral support and hosting a grand dinner for the team at Mayfair resort after successful ascent and flying from Mt Tinchenkhang. 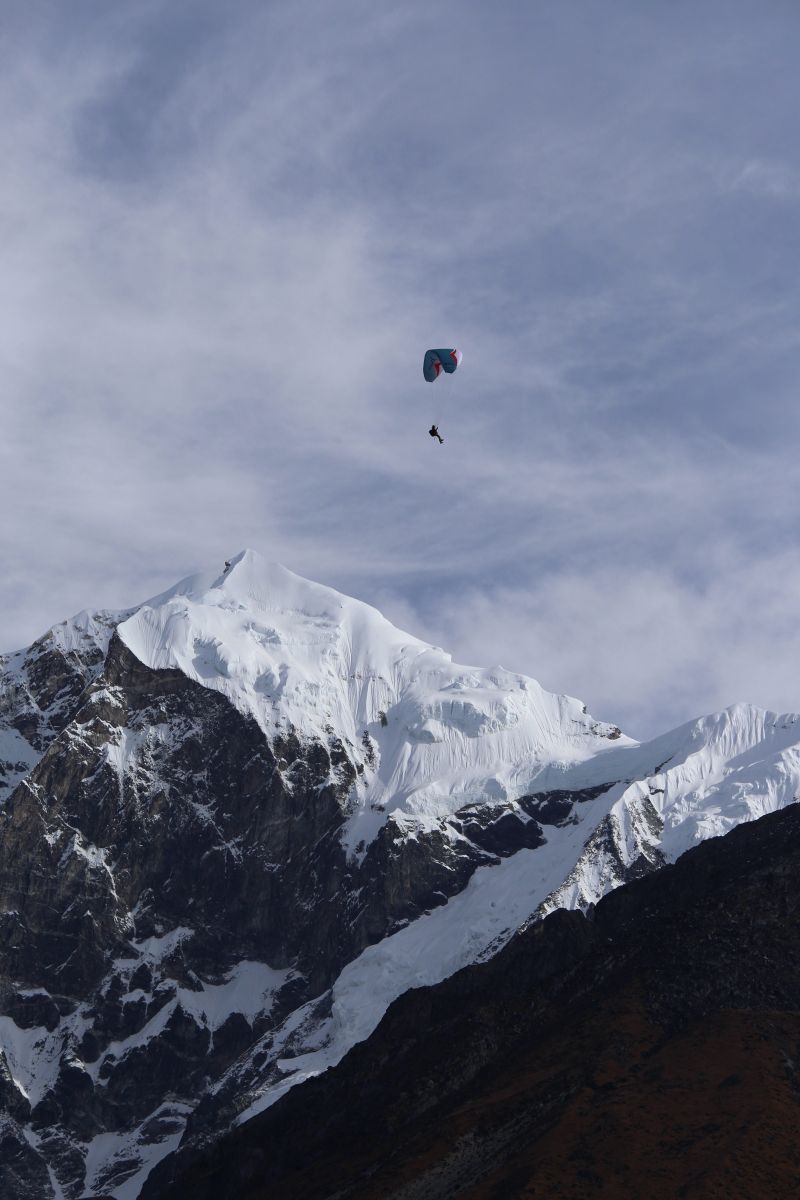 He is much surprised and overwhelmed seeing the pro development and tourism friendly attitude of the government and ministers in Sikkim, as he has been travelling from Pakistan, China, Tibet and Nepal; He had never experienced such gratifying attitude from any government officials. 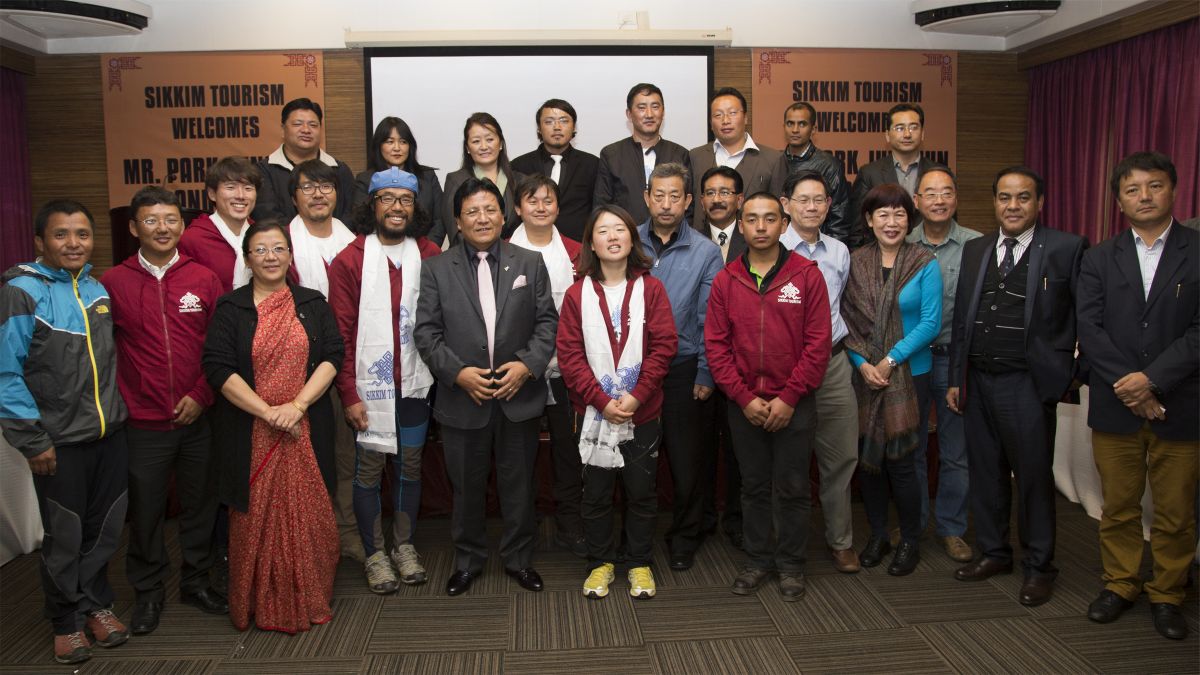 There were many milestone set during this expedition.